Bongjun Oh, born 1983 in Seogwipo, Jeju island, South Korea, studied painting at the Kyonggi Fine Arts University in Suwon, before he finished his studies of painting and sculpture 2017 at HBK Saar, Germany, as Meisterschüler. He was awarded with the Neuköllner Kunstpreis 2022 (Sonderpreis) and the art award of Dr. Dieter & Ulrike Scheid foundation in 2015. In 2017 he recieved a travel grant from Berliner Senat (Los Angeles) together with Sarah Oh-Mock as oMo.

In his expansive installations it's possible to find both his interests in painting and sculpture: he arranges paintings and collagues to huge constellations, linked with the belonging room installations. Bongjun Oh likes to work with old material and concentrates on working with the topic caducity.

2012 he was founding member of the studio Creyoung, Saarbrücken/ GER, 2013 of the german- korean artist group Dok-Han and 2016 of the oMo artspace in Berlin together with his partner Sarah Oh-Mock.With her, he also realized 2017 the cooking performance Es schwefelt uns silbert, the photo serial Acht Stufen / 지속 in the Kunstverein Wolfenbüttel and 2018 the installation Le Fin, exhibited in the Tapetenwerk Leipzig and Musée Boribana, Dakar, Senegal.

In Berlin, his works were exhibited in the Kunsthalle at the Hamburger Platz, the Kreuzberg-Pavillon, betakontext, Artist Homes and the represenation of the state of Saarland in Berlin, also in many other cities in Germany, France and South Korea. 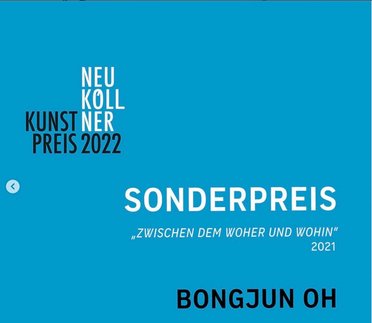 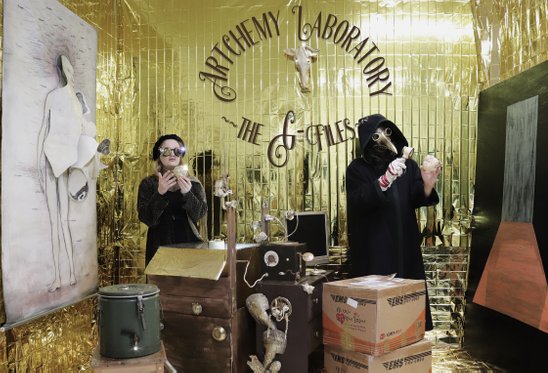 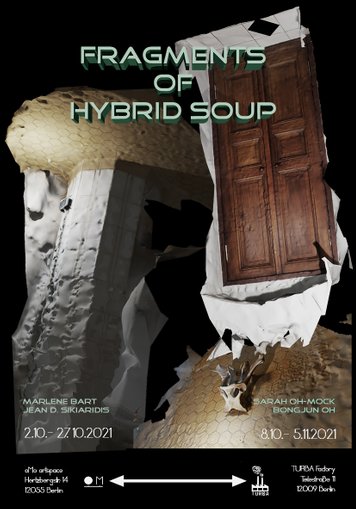 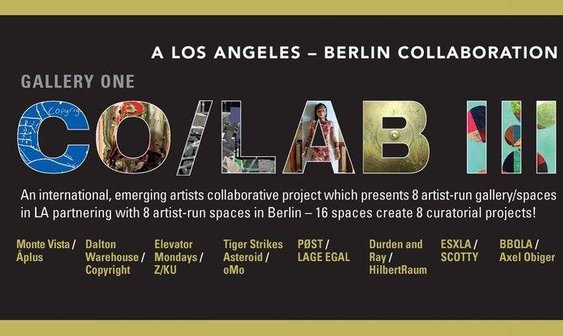 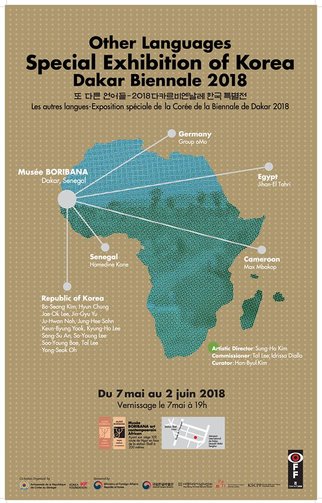